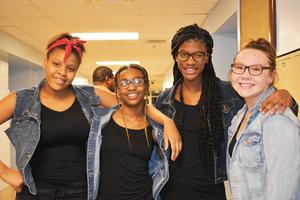 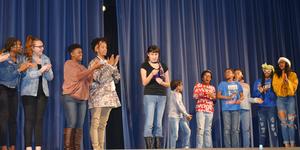 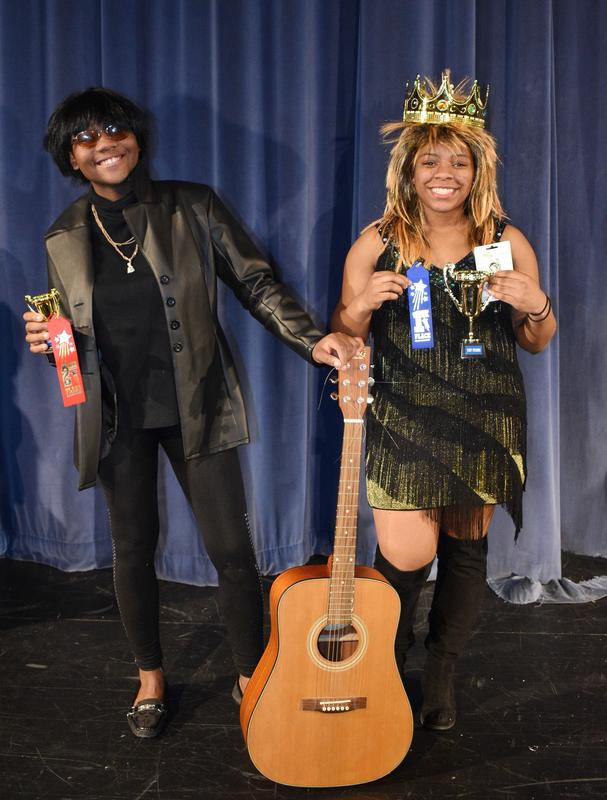 Submitted by: Myra Brooks '21
HHS held its 3rd annual Lip Sync Battle this past weekend. There were countless acts that spoke determination into the audience. Students came up with their own choreography and left their marks on the HHS auditorium stage. Hosting this special event was none one other than, HHS alumni, Eiizjarae Dillon; who hosted this event previously. Starting the show was an incredible Annie act, performed by Sonia Valencia. The last act of the night was a Whitney Houston act, performed by Cheritta Ruffin; a show stopper. Taking the 1st place trophy for the second year in a row was the multi-talented, Kiante “Kiwi” Paige. Second place went to Cheritta Ruffin while the 1st and 2nd runners up were Sonia Valencia and Naneriz Pineiro. The group performance by Dymond Davis, Cathryn Kyles, Alysah Pollard, and Shamora Waterman won the Crowd Favorite award. (Submitted by: Myra Brooks, '21)
Print